The event is set to culminate on 29 October 2021, and, as announced earlier, will feature a very special guest. PUBG Mobile has announced that they will be collaborating with Dr DisRespect for the finale.

Dr DisRespect will feature as the guest for the finale, which will be streamed on the official PUBG Mobile YouTube channel on 29 October 2021, starting from 5 .00 pm PDT (-7:00 UTC). During this stream, the legendary livestreamer will engage in four matches.

In the first three matches, he will play alongside three different teams of content creators: Team Violence, Team Speed and Team Momentum. The composition of each team is given below:

Subsequently, Dr DisRespect will select the MVP from each of these to add to his team and then drop in the Erangel map.

Furthermore, players will be able to participate in numerous contests, including Ride to Survive Sweepstakes, where the winner will get a 2021 Ural Sidecar Motorcycle.

They can also engage in the Who Will Doc Choose raffle to win an iPhone and Airpods. In this contest, they will have to predict the influencer that the Doc will select. The winners for both will be announced during the finale.

They can visit this website to know more about the contest. 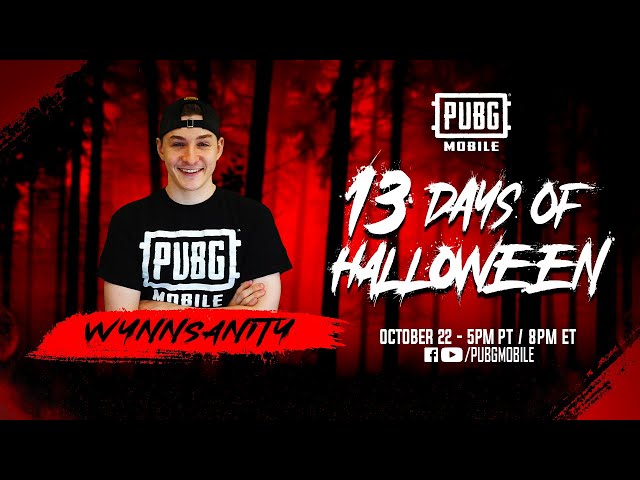 Starting from October 19, a livestream will be hosted each day by a different influencer: